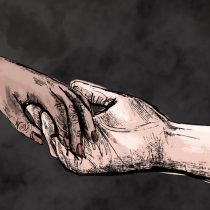 A short video about the digital theatre project Ergo Sum (Online) and the research behind it. 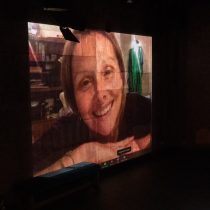 Naomi introduces us to her research approach to identifying multiple kinds and strategies of liveness in digital performance. Sharing findings from both her PhD and her time on the Expanded Performance Pathfinder. 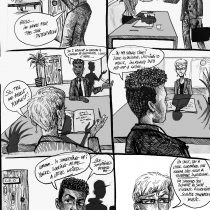 Techniques to support marginalised people to stay as safe as possible when seeking, producing and advocating for inclusion in institutions, arts, digital and technology spaces. 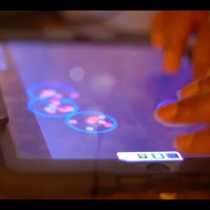 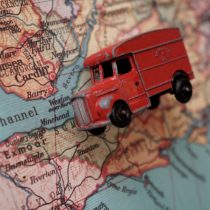 Rather than sit out the pandemic at home, Olly & his company, Kilter, packed up their trans-universal tour bus & set up a festival in another dimension. 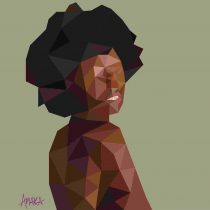 To build on the work of the Expanded Performance Fellows, we’re excited to introduce you to the four prototype teams that will develop new experiences, products and processes that bring these conversations to life.