Professor of Signal Processing and Director of Bristol Vision Institute 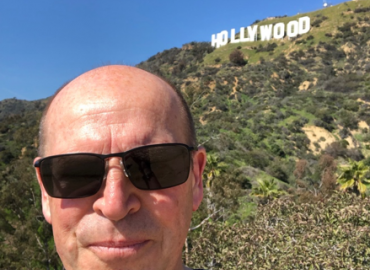 Dave has worked widely in the ﬁelds of image and video processing and video communications and has published over 450 academic papers and articles and has written or edited four books. His current research interests include problems of image and video communication and analysis for internet, surveillance, broadcast and immersive applications. He has been awarded two IEE Premiums and has delivered numerous invited/keynote lectures and tutorials.

Many of David’s patents have been exploited commercially. In 2001, he co-founded ProVision Communication Technologies, Ltd., Bristol, and was its Director and Chairman until it was acquired by Global Invacom in 2011.